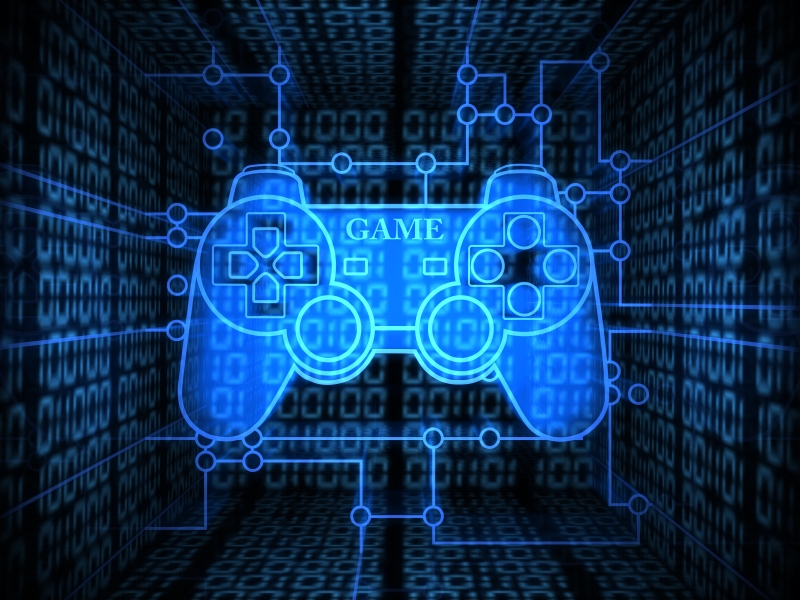 MrGeek tutorial on how to fix speed up delay in FIFA Ultimate Team. Explaining the difference between lag & delay in FIFA 20 & news on Christmas FIFA 20 Coins sales.

Today is Christmas and everyone's enjoying life with their families on holidays. Gamers as usual will play online games to as part of their spare time, and FIFA 20 Ultimate Team (FUT 20) inevitably comes into play!

As of November 26th 2019, there has been a thread in EA's FIFA forums asking the gamers if they suffer from any lag or delay during playing FUT 20. It's an interesting thread to follow if you care about the quality of an online game.

What is a holiday lag? Well, during the new year's holidays, the servers of online games are usually overloaded with players who have nothing else to do but to beat the hell out of each other in games like FIFA!

As a result, the servers get too many traffic, way more than they can handle, and the games become laggy. And to a gamer, lag is the most annoying thing.

In the thread that we mentioned earlier, some players complain that they're experiencing lag, and some don't. Right now, here's the result of the poll that the admin (Roger) has started:

As you can see, 86% of the voters said yes. Of course, it doesn't mean 86% of the players experience lag or delay. Probably most of FIFA 20 players don't even follow this forum, no matter how the quality of the game is for them. Additionally, some players claim that they experience delay, but no lag. Some other players reported "missing passes" or "teleporting players" caused by the game's lag, which makes it unplayable:

It's expected that the lags and delays would be rising on new year's eve.

Is it Delay or Lag?

What's the difference between a delay and lag?

In gaming terms, when there is "lag" in the online game, you would see a sequence of actions for a second, and you'd miss the next second; in other words, lag is like missing every other second of the game, which makes it impossible to concentrate well on whatever you're doing in the game.

On the other hand, delay doesn't cut the scene, no blackouts or any discontinuity; it just slows down the process. It's like the "not responsive" state in Windows. When you press a button on your PS4 or XBOX controller, it may take 0.5 to 3 seconds so the game responds, and it affects the online experience in a really bad way.

How to Fix the Speed-up Lag?

The speed-up lag is simply a network connection error. If the packets are lost during the connection, you'd experience lag the way the game is slowing down and then suddenly speeding up. Packet loss is a game-killer network issue, but luckily it can be resolved.

You can enable put your PS4 controllers into DMZ of your router (Demilitarised Zone). However, DMZ'ing the controllers causes some security issues for your network, and it's not recommended, especially for PC.

So, we recommend that you bring your connection to cables instead of using Wi-Fi and also try resetting your hardware (Network modem, router or switches).

If the issue is persistent, then you'd have to let a professional IT guy check your network by pinging the server, WireSharking, etc.

On the other hand, if the packets are sending and receiving alright, and yet if you're experiencing any kind of lag, then it'd be certain that EA's servers are overloaded.

Electronic Arts has been constantly giving out patches that address technical or security issues to improve the users' experience of playing FIFA, NHL or other EA games.

However, when the servers are overwhelmed by online players, there would be no remedy for it, other than adding servers or resources, which will cost enormously for the game owners.

We at MrGeek community hope that you have a good experience with this amazing game, and wish you a merry Christmas.