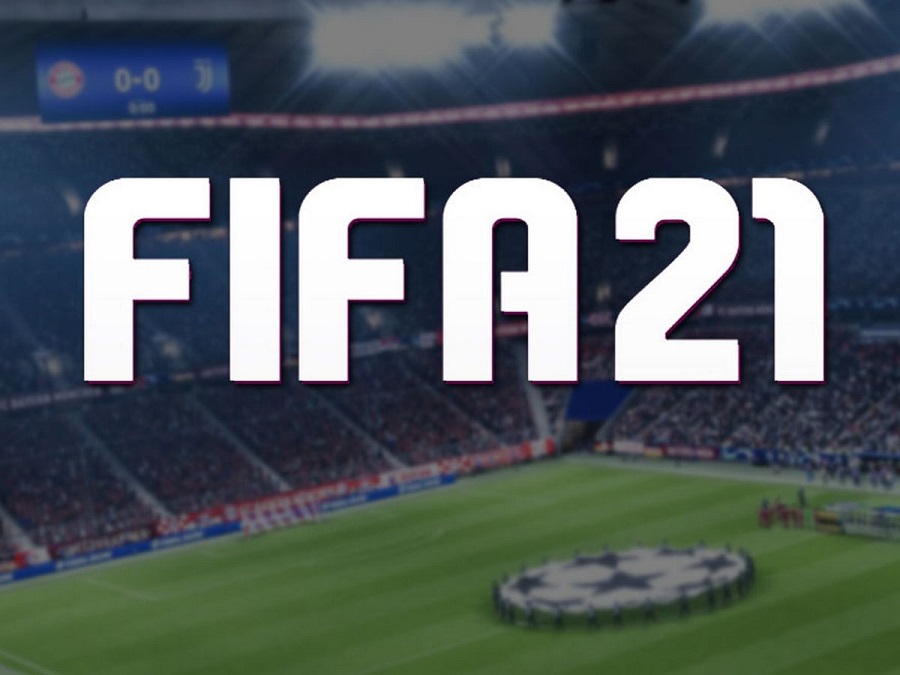 Playing FIFA 21 on PS5,all the details you need to know the new PS4 specifications and new features and all information on Playstation – Mr.Geek News

The first Playstation was released by Sony Computer Entertainment in December 1994; also called PS1. It became a trendsetter with 32-bit configuration and used CDs instead of cartridges. It served as a milestone in the gaming world and quickly rose to the top. It ruled the video game industry until 2005 when it was overshadowed by 64-bit consoles, which also included Sony’s own PS2. The feature of online gaming changed the face of gaming with competition such as Sega Dreamcast and Nintendo Gamecube; still, the glory of PS2 remained untouched and it dominated the market till 2007 when a newer version PS3 was released.

Playing FIFA on PS vs. X-Box:

It’s a bit hard to differentiate between PS and X-box when it comes to FIFA gameplay, but there are more players on the PS network in comparison to X-Box. Along with that, players report a smoother and livelier experience while playing on PS. The graphics are somewhat same but the controller layout of PS makes it even easier and better to control players. With a vast network and more online players, nothing beats the experience of enjoying FIFA on PS.

Some pros of PS over other consoles include:

Although there hasn’t been an official date announced, it is expected that the revered console will be released in the late part of the year. The statement from Sony has hinted towards its release near the holiday season so probably around October and December.

Specifications and new features of the new console are said to be the following:

Comparatively to previous two versions (3 and 4), PS5 has outdone itself and that’s not even the half of what we know. We were expecting a full showcase in E3 2020 but it has sadly been cancelled.

With such a powerful console, fans can expect a level of FIFA play they haven’t experienced before. Some features players can expect may include; better graphics with ray-tracing, resulting in better player visuals, stadium, and audience, 8k Supported gameplay, tweaking in the header and corner shots, post hitting will be normalized (hopefully), free kicks and penalties would become easier, VAR may be implemented.

PS5 offers a frame rate of 120 FPS which means unbeatable graphics which will make the fast auctioned gameplay of FIFA 21 all the smoother. This also implies less rigid actions and more consistent outcomes. Issues like weather conditions and shadows posing as an obstruction for players will hopefully be better resolved due to better graphics. We can also expect better cut-scenes and better FUT card designs. All of these issues which were very off-putting for players will hopefully be resolved in the current version with the powerful performance of PS5.

The price for PS4 upon its launch was $399, but experts say that PS5 may not be as affordable. The launching price for PS5 can be around $499 and may fall as much as $470. It is also estimated that FIFA 21 may also cost more for the new console in comparison to its price for PS4. Though none of this has been confirmed by official sources, we can expect a potential difference in price for FIFA 21 on different versions of Playstation. We can only wait to hear a word from the official resources so we may be able to extract true data to satisfy the un-resting urge of the fans worldwide.