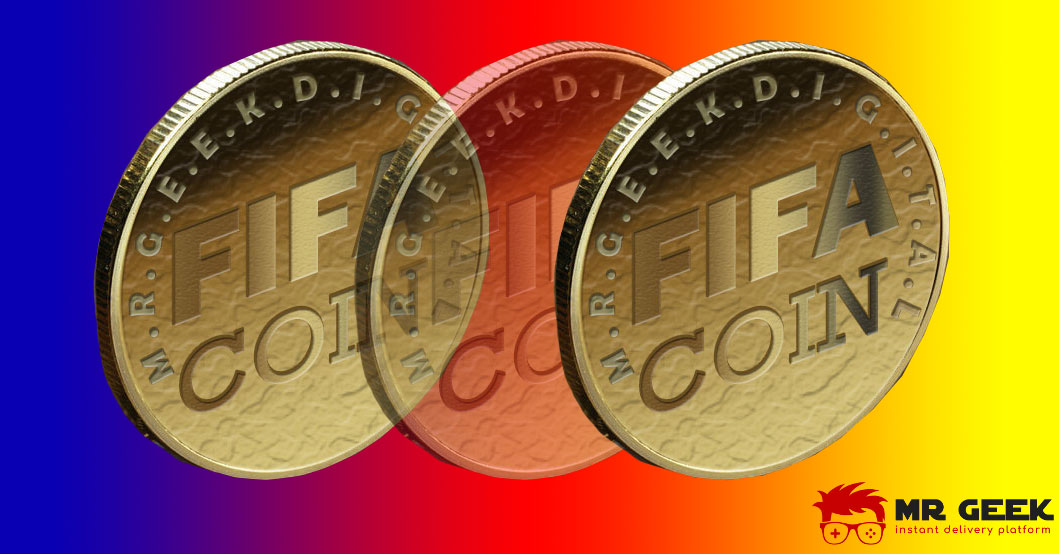 Wondering what's the best way to transfer FIFA 20 Coin? Reading this article will teach you how with different transfer methods (player auction and comfort trade)

Ah, the good old days. Where we had no regulations when it came to coin transfer. Not only was it easy but safe all the same. But then we became civilized and EA started to ban people for transferring coins. Once you got caught, there is no mercy. Hence there are a number of players who live in the constant fear of one day getting banned from their favourite game, in which they have invested a lot of time and capital alike.

But that won’t stop us, no sir!!! That is why we bring for our readers, new ways to transfer coins in FIFA 20 safely, without getting banned. Sadly, there are only a handful of ways to safely transfer FIFA 20 coins. There are many different ways these methods are explained which makes them sound new of different, even easier than before. But they are still pretty much the same. So without further ado, here are the best ways to transfer coins in FIFA 20.

This is perhaps the most popular method of coin transfer. Used by a majority of people who want to play it safe without risking a ban. There are a number of platforms that offer this service with speedy delivery and 99% safety guaranteed. They use methods such as player auction 3.0, player auction P2P, and Comfort trade methods which are very safe. Some reliable FIFA 20 coin traders are:

Bidding method is the next most popular and for experienced players the first choice for coin transfer from one account to another. The method is simple. What makes this method somewhat safer is the careful use of ‘Biding’ at the right time, or should we say the last time. Here’s how you can do it.

Use your main account and list a player for auction on the trade market with a minimum start price and a maximum buy now. Wait for the bid to come to an end, and just as it is about to go out, you place a bid on the card for a few thousand coins short of the card’s max price. We have our source confirm that EA doesn’t check or flag cards which have ended with a bid, but we don’t trust our sources and you shouldn’t as well. Nonetheless, it is a relatively safe method, just don’t place the bid with plenty of time to spare. Do we even need to explain that?

This is a tedious method but it works. It is also used by most coin suppliers as well. From your first account, list the non-rare gold cards for 10K coins one by one. From your other account, you keep buying them one after the other. You will have to work in pieces but the tradeoff is good. Since most of these players (opt for players from top 5 leagues and countries) are needed in SBCs, so they are traded frequently and EA doesn’t flag them as well.

We hope we are doing enough to keep you guys entertained and informed. Until next time, adios amigos.