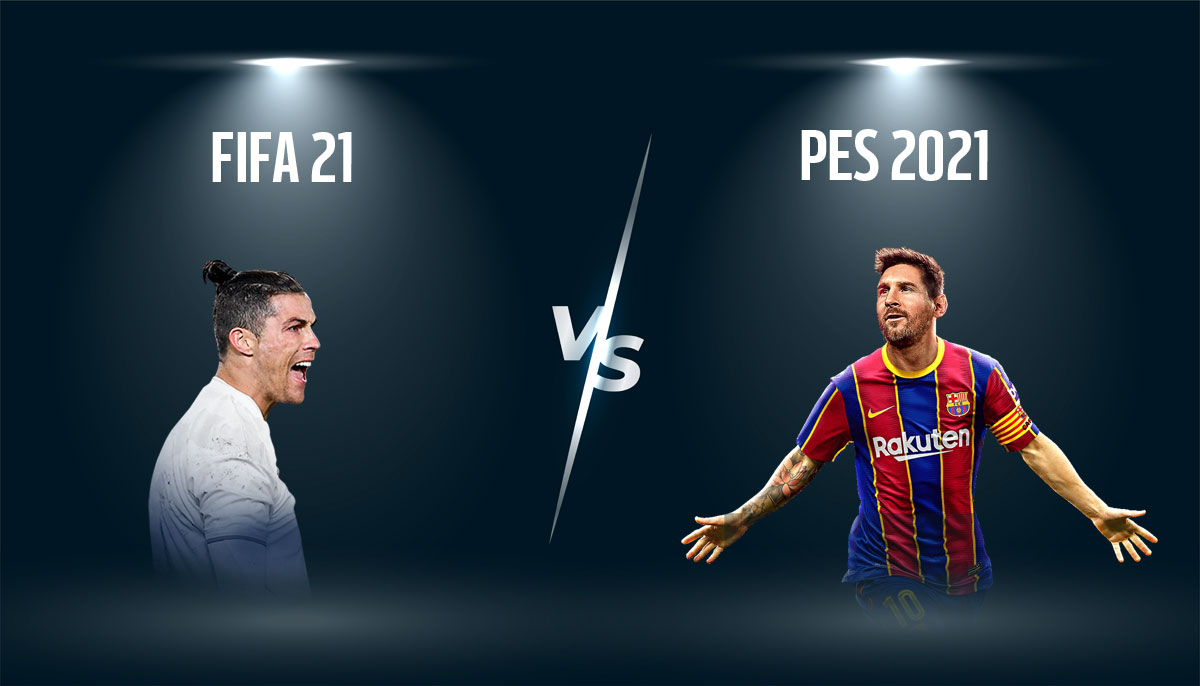 Important news about FIFA 21, it's comparison to PES 2021 and what to expect from each new game. How will the FIFA fans react about the new release.

Will FIFA fans refuse to buy FIFA 21 after PES announced its seasonal update?

Konami stated that there would not be a new installment for PES 2021, yet it will be released as a regular update at a lower price in September.

Fans are devastated, and they created a big fuss about not order/pre-ordering the new FIFA 21 version.

The EA Sports meaningful silence has provoked fans to talk about giving PES another chance and refuse to buy FIFA 21 and FUT 21 Coins.

The popular FIFA series has been updated yearly for almost 25 years now. The newest and most engaging version of this game, FIFA 21, which is exclusively adaptable to PlayStation 5, Xbox Series X, will be released in October 2020.

The news was confusing, giving the fact that PES's new update version is cheaper. Rumors have that it will receive positive reviews, starting with this big gesture of pleasing its users.

Fans are all over the social media tweeting, posting, and nagging about this story. Some are taking the PES side, and some are defending FIFA. Especially users who make profit out of FIFA Coins.

The user Elite Punditt twitted: "PES21 will release as an affordable paid update for 2021. And 2022 will see PES move to the unreal engine! Looks better than FIFA."

As efootball PES reported, this substation update of PES 21 will give the company enough time to create what is called "Unreal Future!" The PES 22 will move from Fox Engine to Unreal Engine.

Also, PESUniverse twitted: "We recognize that many of you are enthusiastic about myClub and Master League content. We are also excited to share that the significant updates are in the works for both modes.

With all of this going on, if you consider yourself a FIFA fan, would you change to PES 21 for its lower price? Do you think this is a marketing trick, and nothing will be new in the promised update version of PES?