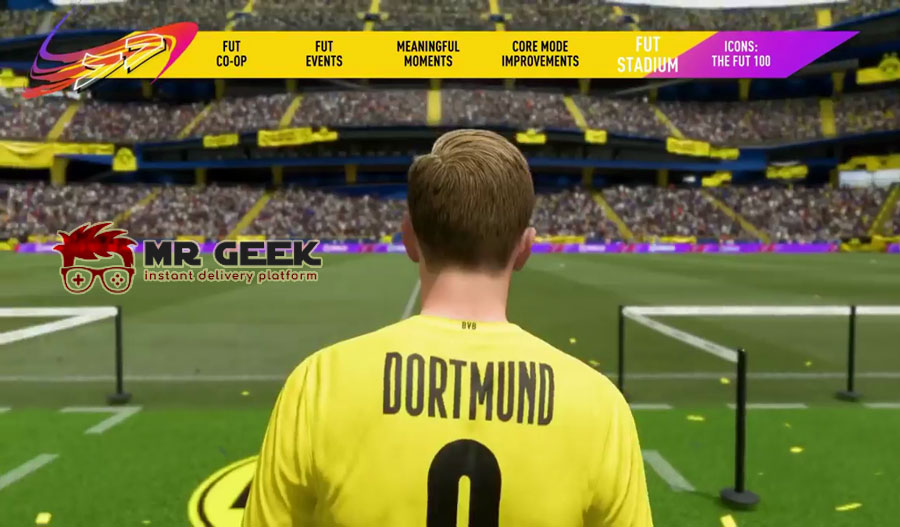 Let's have a look at a realistic scene from FIFA 21 which is disclosed from the Beta Version of FIFA. And let's see some comparison between FIFA 20 / 21.

Now that the Closed Beta version of FIFA 21 has been given to some lucky gamers, some footage or video clips of the game can be found online. So far, we know about different modes of FIFA 21, including FUT Events, FUT Co-Op, Meaningful Moments, The FUT 100 and so on. We introduced the new features of FIFA 21 in full details in an earlier blog post. In this article, we'll show a glimpse of some realistic moves and reactions of the players in the game.

The new release of FIFA which is expected to be launched in October 6th, is going to be authentic in terms of realistic look of the players in the game, as promised months ago by EA. The following video clip shows a player's reaction

As you can see, the player (Hazard) gets hit in the face by mistake, falls on the ground and, to be honest, exaggerates the incident a bit, just like in real-life football. The Closed Beta FIFA 21 is playable as of 14 August till the first of September this year, and since it was given to random lucky gamers, there has been such screenshots of the game going viral on social media.

Another impressive realistic movement is the players falling on the ground and covering their own faces with their hands after they have lost a game. We have seen such reactions many times in reality, for example when Tottenham's  Lucas Moura saved the day and scored his hat trick against ajax. The players fell on the ground just like that. 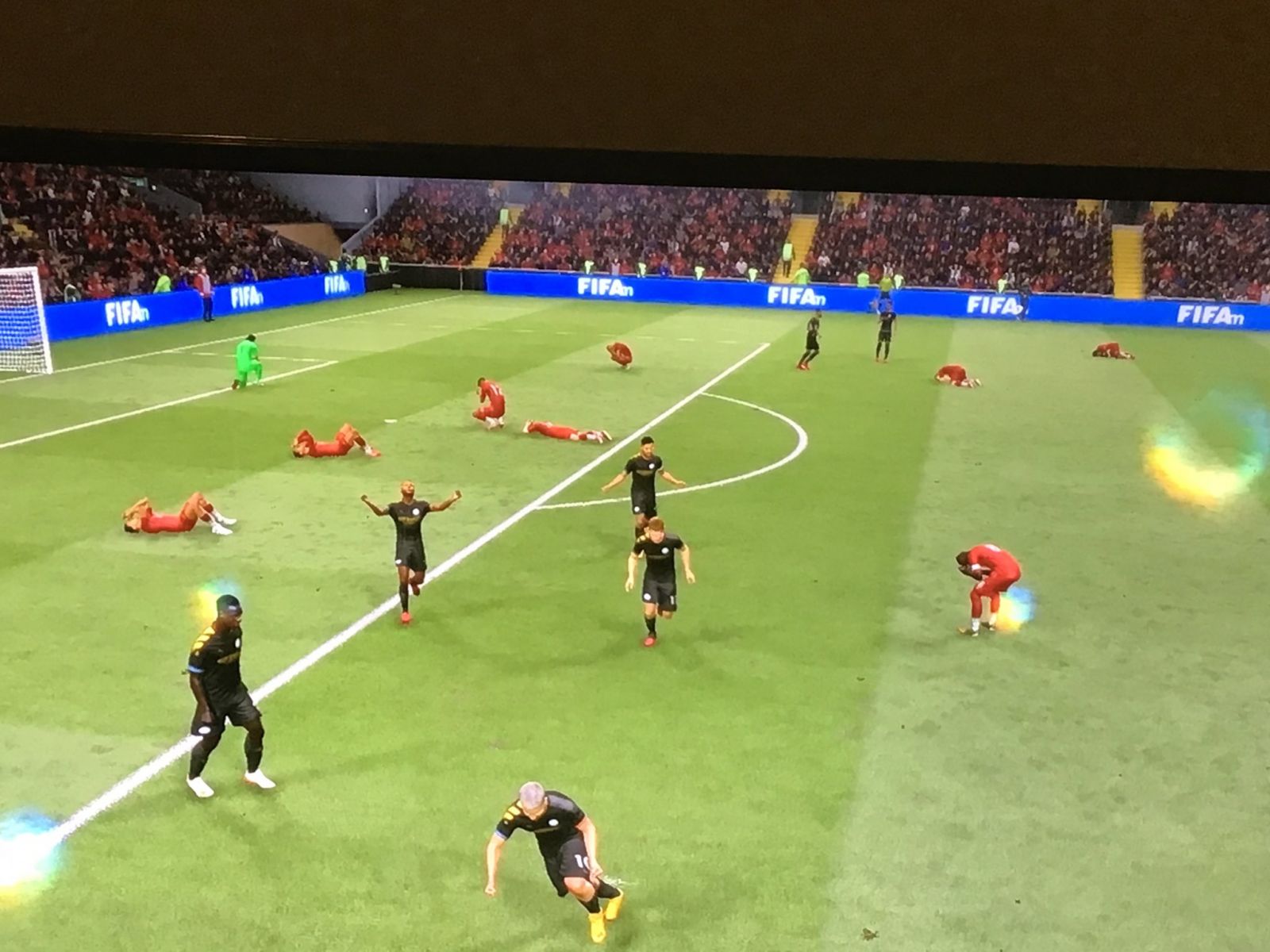 And here's another scene after scoring a goal by Paris Saint-Germain's number 7, Kylian Mbappé, he pretends weeping, as an insult to the Inter Milan players. And that's how he's celebrating his goal. 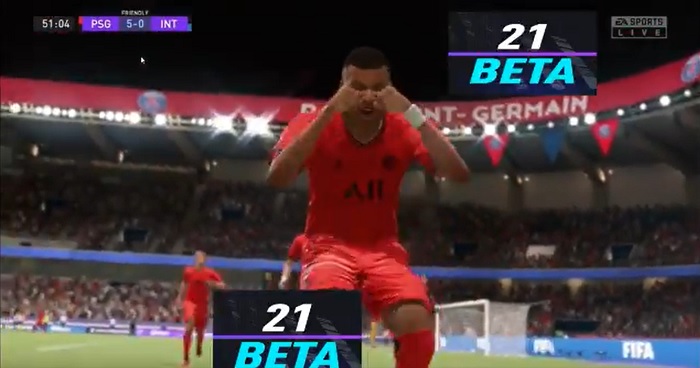 If you're interested to know how the face design of the players has improved in FIFA 21, let's have a look at this FIFA 20 - FIFA 21 comparison in the graphics and face design of DeAndre Yedlin from New Castle. 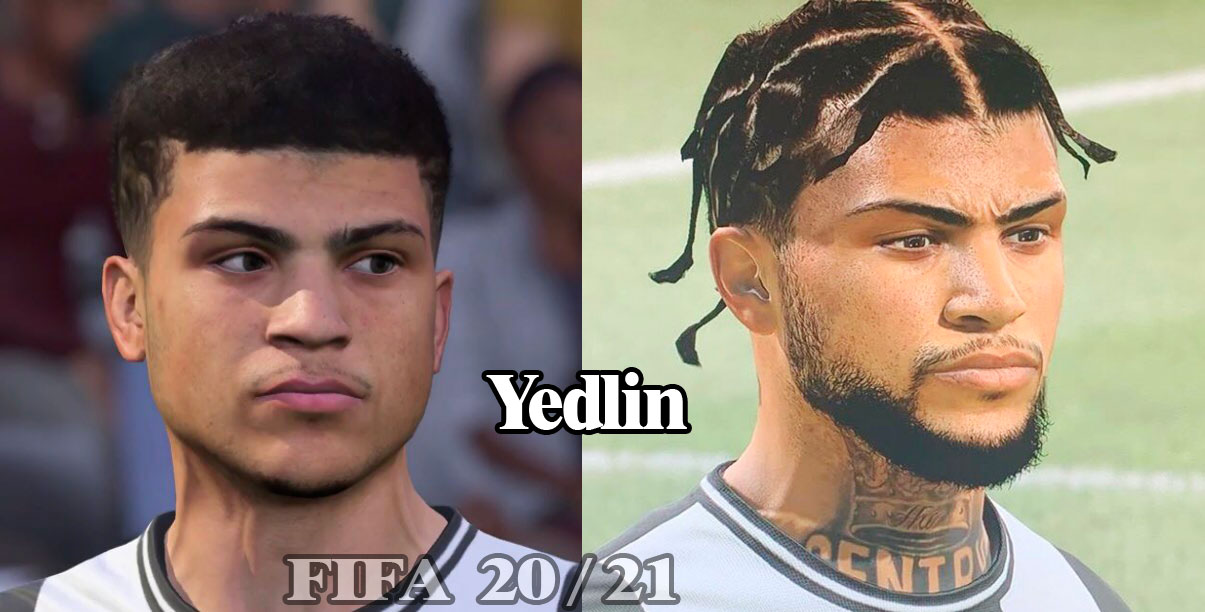 Just like you, we at MrGeek are eagerly waiting for the final release of FIFA 21 and as always, we'll be offering cheap FIFA 21 Coins for the hot weeks to come in FIFA, just to get you up and running faster and easier, for a dream squad that you always wanted. Stay tuned.