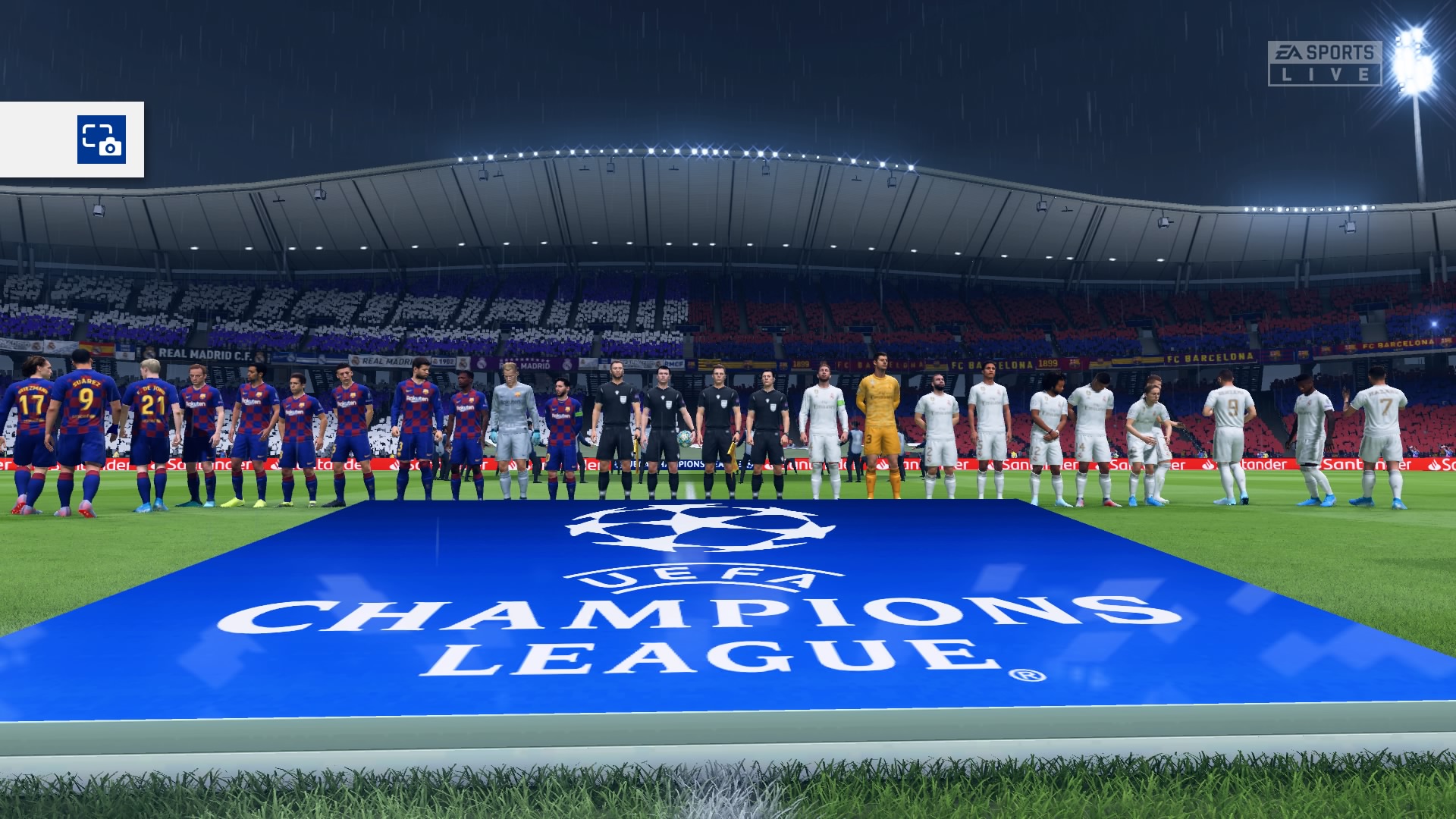 Such a great breakthrough for FIFA 20 till in the first few months: 10 Million FIFA Players and lots of demand to buy FIFA 20 Coins or Volta Coins. Read the news!

FIFA 20 has made a huge step towards success by attracting 5 million players in a month. This breakthrough came just a month after FIFA 20 released, and it's interesting to note that these 10 million FIFA players have participated in nearly 2 million matches and earned about 1.5 billion points. Because of this delightful achievement, FIFA 20 has decided to reward players who log in to their accounts before October 17, at around 8.000 Volta coins.

All about FIFA 20 coins

FIFA 20 coins are virtual currencies that are mandatory for all FIFA players and those with a FIFA Ultimate Team. With FIFA coin, you can add virtual products to your account and create a better ultimate team. Products such as Bronze, Silver, and Gold Packs and FUT Special Packs that can all be purchased from the transfer markets.

FIFA coin is a significant need to improve your team's eligibility and have the ideal players and virtual stuff. The more FIFA coin you can have, the better your team will be and as a result, your chances for winning the matches would be increased.

How to buy FIFA coins?

What are the ways to get FIFA coin? Previous articles have provided several solutions, but here are two brief ways to get FIFA coins. Both methods, playing the matches or transfer in the transfer markets are reliable but the first one is time-consuming. By playing the matches, you need to play all modes in FUT including Squad Battle, Division Rivals, FUT Champion or Seasons modes. The second one saves your time as it is a safer and faster way of earning FIFA 20 coins. MR. Geek transfer market provides you a reliable and fair priced place for your coin transferring.

All about Volta coins

Volta is the new game mode of FIFA 20 that acts like a FIFA street matches. Just as FIFA coins play an important role in the FIFA 20 matches, it should be noted that Volta coins also plays a key role in determining the outcome of the game. After each match in Volta football, you will receive Volta coins in reward. The more playing and winning in the matches and tournaments, the more Volta coins you will have. Tip: keep in mind that you cannot buy a Volta coin by real money. The only way to get Volta coins is by playing the matches.

In the Volta shop that is updated every 2 weeks, you can buy your ideal & cosmetic items. Alternatively, if you do not need to buy any items you can take a part in the challenges presented by the Active Drop Section of the Volta store to earn more Volta coin. By playing the challenges, you can unlock the items such as Win 2 Volta Tournament matches in Parking Lot, Recruit a player whose home turf is in Paris, Win 2 Volta League matches, Win 3 matches.

Where to buy the cheapest FIFA 20 coin

Buy the cheapest FIFA 20 coins at Mr. Geek platform enjoy your trade. Other platforms only give 70 to 80 percent of your coin value but in Mr. Geek's market, you are free of 5% Obligatory EA tax that's why Mr. Geek is the best possible transfer market for your trades.

Team Of The Group Stage

Team Of The Year