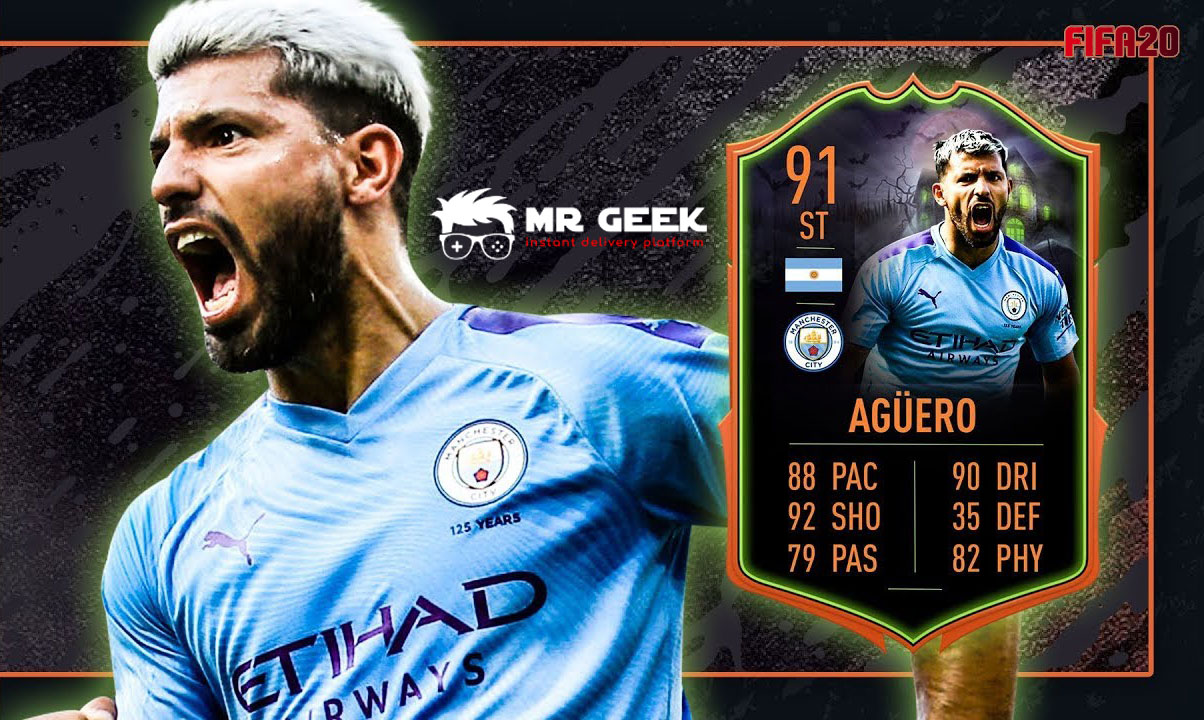 All You Need to Know About FUT 20 Packs

Ever wondered how to use Packs in FIFA 20? Read this article to learn what these packs are and what they are used for.

For several years, Electronic Arts has not paid much attention to other parts of its football game other than the Ultimate Team; although at FIFA 20 we have seen developments in the Kick Off segment and the addition of some new game styles, but if the series are presented in social media (especially YouTube), the support and excitement would be much greater.

Buying and opening a pack with your FUT 20 coins is a form of lottery that gives the user the chance to get one of the best and most expensive players in the game at an average cost. This is not necessarily the case, of course, but the opposite is often the case.

Let's explain a bit more; in FIFA 20, XBox 1 players apart from the in-game transfer market, can buy and sell players at your own discretion, there is a set of packs in the game store. Divided into three categories of bronze, silver and gold, virtual coins or real money can be used for in-app payments. These packs usually contain between 6 to 30 items in advance of their possible contents; some only reward the player and others are a combination of multiple players and other cards such as contract, practice and comedy style.

For example, a regular bronze pack sells for 400 coins and only offers 3 to 5 bronze players and a few other consumables; the special gold pack that eats 7500 coins gives away 3 or 4 gold players and the rest are consumables, but the probability that gold players score more than 82 is very low. This way, if you buy this pack with in-game virtual coins and sell all the items opened, you are still likely to lose. Occasionally, at various weekly events and events organized by Electronic Arts (such as the TOTY Year Team or the FUTMAS Christmas Event), unique packages such as the Rare Players Pack and the Ultimate Pack appear in the store at high prices and in return for a higher chance. Compared to other packs, they are good and expensive for a good player. However, it is still more likely than not to profit.

According to the game's own description, each pack has a predetermined chance of being presented to the player, which can be viewed by pressing the Start button before opening. The odds at stake are to get one or more players with scores above 90, above 87 to above 75, which are displayed in a categorized way. To better understanding this, it is best to first take a look at the odds or the chances of the player opening up the points and prices of each of the types of gold packs purchased using your earned FIFA Coins and then analyzing and recommending it.

The Fut 20 players in Gold pack

All gold packs in the game guarantee a player's card score above 75; if you look at each of the columns written above that score. In fact, even in the cheapest package, the usual Gold Pack, there is a chance of unlocking the Cristiano Ronaldo card with a score of 94, but the probability is so low that it is almost impossible to assume.

In fact, the more expensive pack you buy, the better your chances of getting a better player, but still the chances of losing are far more than your profit. Browse the internet or browse through the experiences to find out that the Jumbo Rare Players Pack costs 100,000 coins, only a few useless cards that may not collect 20,000 coins altogether. That is, even in such an expensive package with a high chance of winning, only a handful of players with 80, 79 and 75 points can be reached.

But on the other hand, if luck comes to the user, these might include bright packs, a stunningly priced icon, or special cards from the best players at FIFA 20 weekly astronomical events.

But the story of the bronze and silver packs is quite different. The percentages seen on the Buying Opportunities page of these items are seemingly frustrating and may be a little funny to spend. But in fact, there are tricks that can be put to good use, and even thousands of coins can be handled; the only requirement is to spend time and be patient.

Unsurprisingly, each of these packs may be offered as a prize in the form of smaller packages with the Small prefix or in a combination of Gold, Silver and Bronze called Mixed, each with their own chance and you can view their chances Use the Start button.

So how to make money on FUT 20 packs?

Fortunately, there are always some tricks and ways that can help users get their pennies, i.e. XBOX ONE FIFA coins, with a little patience and precision without even a single dollar, and get what they dream of. Especially in FIFA 20, where overall player transfer market rates have been overwhelmingly defeated compared to previous years.

Past experience of experts and users who have used the trick previously discussed, has proven that even with the lowest initial investment rate (for example $15 or 250,000 coins) you can collect between 10 and 20 million coins, while at the same time having several grade combinations. One of the prestigious European leagues like the Premier League and Serie A had a few icons.

The key points to becoming a millionaire in FUT 20 are a few commercial tricks and a set of SBC mini-games that must be handled with great vigilance.

As you probably know by now, buying a pack from a store doesn't make sense at all, since the number of low-cost cards is far more profitable and expensive, it is generally more likely than not to profit. Especially in FIFA 20, which has a much weaker transfer market than in previous years, for example, the average price of a player with 86 points last year was at least between 70 and 150,000 coins, but this year he even if you got a card with the same score, 18,000 coins can be purchased. You may not believe it, but this year's version of a card with a score of 91 (such as Luca Modric) can only be bought for 65-75,000 coins!

Last year, such numbers were more like a joke, and most 85-rated cards were worth more than 100,000 coins. So it can be generally concluded that buying an Ultimate Pack for 125,000 coins is a very wrong decision, since one or more players can be guaranteed the same amount of transfer money for the same amount of money.

You might be wondering now, so what is the excitement of the Fut 20 packs?

There's no doubt that unlocking the FUT 20 pack is one of the most popular and exciting parts of the whole game, and if you look at YouTube, you'll find plenty of feedback and views on this genre. On the other hand, if we exclude spending real money, even with regular, everyday games, one can never get enough of a FUT coin to make a dream team of the best players in the world and some icons; what is the solution with these interpretations?

The best way to get the best packs and enjoy the moment of unmatched excitement and test your chances of getting one or more valuable cards is to play better and better.

The more and the better play, more FUT coins

If you are a good and skilled player at FIFA, regularly participate in Division Rivals online and on weekends in difficult FUT Champions competitions.

This way, if you open such an expensive pack and don't get your toothpaste, your heart won't burn for the heavy Fifa 20 coins used. You just know you've played a long time to reach that precious pack, which again can't be missed, because the championship itself is a kind of leisure hobby and has helped your specialty and skill play.

Team Of The Week

Team Of The Season So Far