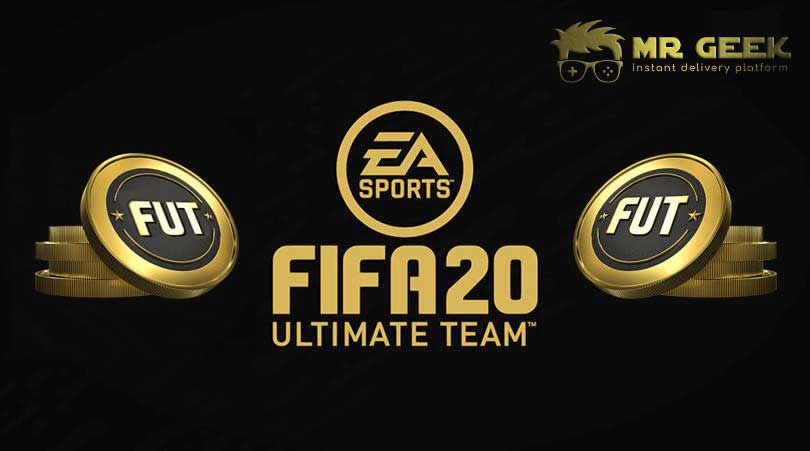 Many people wonder if buying FIFA or FUT Coins is legal. Because SBCs may be too difficult to complete and gamers often look for buying FIFA Coins safely.

Among the most controversial global affairs going on these days, none of them can even come close to the conundrum of whether buying FIFA coins is legal or not? I hope you guys can relate right? I mean, had Albert Einstein been alive today, he would have pulled his hair out in efforts to solve this problem.

Let’s analyze this situation in different perspectives in order to determine what is the true nature of this problem. But before that, a little recap for our confused readers.

What are FIFA coins?

Simply put, FIFA Coins are a virtual currency that can be acquired in game by playing matches or selling items. Primary methods of obtaining FIFA coins are:

What EA has to say about buying FIFA Coins?

The creators of the game have a very straightforward and simple answer to that question. According to EA, it’s against their term of service, it is illegal and buying or selling FUT coins or FIFA coins can get a user banned (depending upon the terms of penalty). So EA has a rather strict stance in terms of the FIFA coin trade.

So in order to obtain coins in FIFA, you have to earn them with le’ old fashion way: hard work.

How much is a FIFA Coin worth?

There is also a market value for the FIFA coins as well, with an estimate of 1$ being equal to 5000 FIFA coins. This also isn’t supported by FIFA and if a user is detected to be involved in activities in regard to this mode of trade, well, BANNED!!!

How to acquire FUT coins legally?

FUT coins are the main means of acquiring in-game items like new players or packs. So if you want to obtain a high ranking player and build your dream team, you have to work hard, play a lot. Complete season objectives and try qualifying for FUT championship. You may also exchange FIFA points for FIFA coins, as FIFA points are legally purchasable, you can purchase FIFA points and exchange them for FIFA coins. The trade value goes as such:

EA suggests that by playing matches and winning them on a regular basis, players can obtain a sufficient amount of coins safely. Also completing squad building challenges that have coins as a part of the reward can greatly help in building up your coin horde. Plus, there is always the traditional method of selling items or players “For A Fair Price” on the transfer market is your last legal method of obtaining FIFA coins safely and legally.

That’s it for today. See you guys next time with some new info on FIFA FUT.

What Is FIFA COINS

Team Of The Week