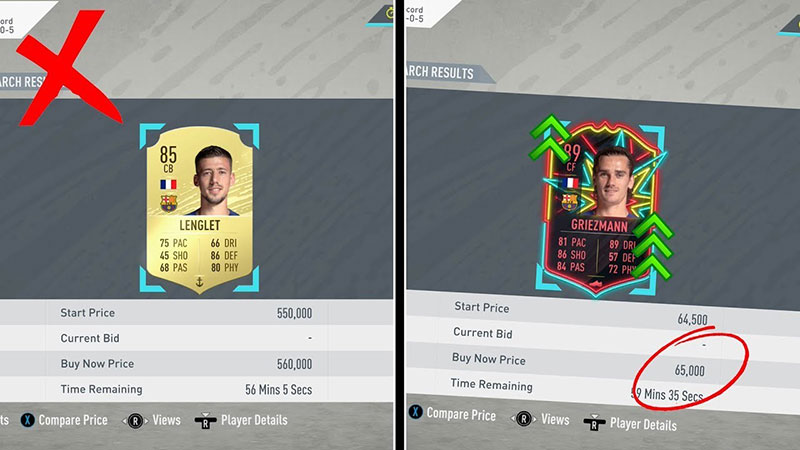 Hey there FIFA 20 fans and welcome to another exciting post on transferring FIFA 20 coins. Since you guys can’t have enough of these posts, we have decided to expand the scope of it to areas that often remain unanswered.

There are a lot of ways used for transferring coins in FIFA 20 but bear in mind, they bring with them the risk of getting banned. So if you are not up for the risk, we recommend that you turn back right now, that’s right, close the tab, turn off the computer, goodbye…..just kidding. We know how much you love to put your hand in the lion’s mouth so we will keep coming up with ways you can use to safely transfer FIFA 20 coins without getting banned.

This time, we have decided to educate our fans on which cards are the best when it comes to transferring FIFA 20 coins. To start off, we’ll be looking at some of the most valuable cards present in the FIFA 20 transfer market. these include:

These are the cards every player dreams of having on their team. In fact, the whole gig of trading is about obtaining these cards in the first place. If it comes to trading these cards for coins, you will be on the radar for sure. So the best cards are also the most dangerous cards on the market to trade.

The best cards in our opinion are the non-rare gold cards that can be either from the premier league, Serie A, Bundesliga, Ligue 1, or Liga Santander. Then you can have a coin supplier guide you on how to do the sneak business and you can have your wallet clink with some extra coins in there.

Also, using cards that are from the top 5 leagues and the top 5 nations will also be quiet convenient. There isn’t much risk associated with those cards as these players are needed in SBCs and they are being purchased for around 10K all the time. Due to this, there isn’t much restriction from EA on the trade of these cards, making them quite safe for acquiring FIFA 20 coins without the risk of getting banned.

Tune in next time for another amazing piece on the hidden trade of FIFA 20 coins, Chao…